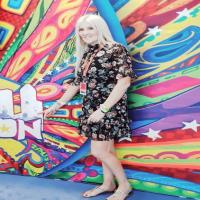 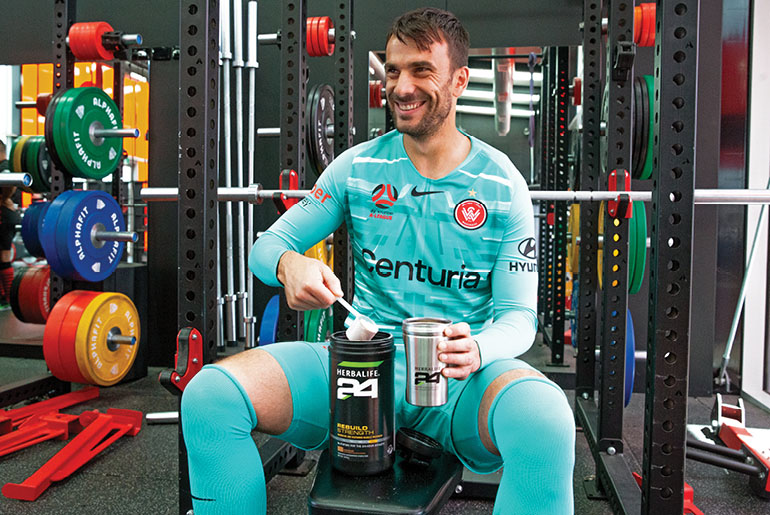 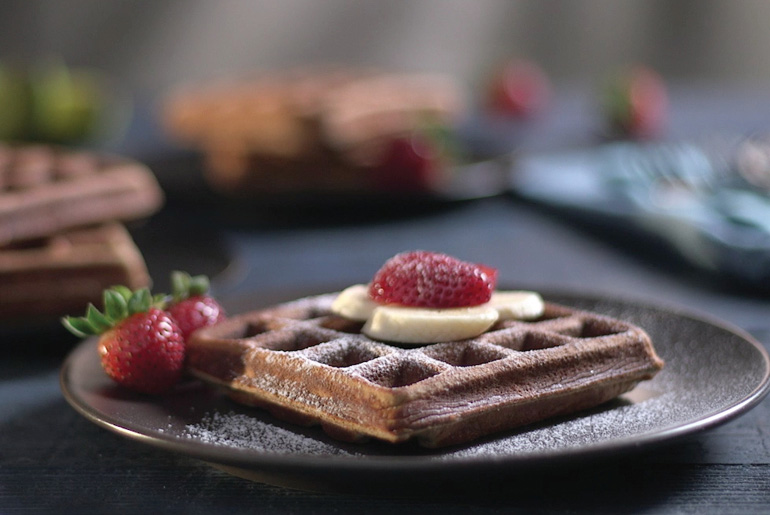 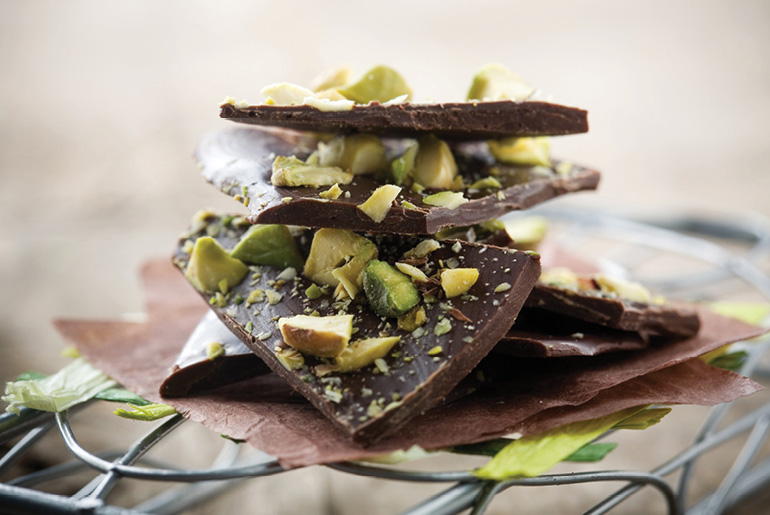 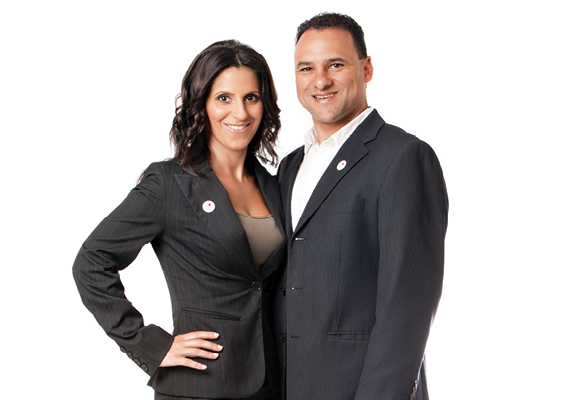 Before Herbalife, Roger was self-employed as the CEO of a paper and cleaning products company, and Ally was a Paediatric Nurse. Roger’s business was doing great until the year 2000 when the U.S. dollar took a dive, leading to large debt that could not be recovered.

In 2002 we came across a small advertisement in the newspaper, saying ‘Work from Home’. We received a phone call and were invited to a Herbalife Opportunity Meeting. We both started on the Ultimate Program. Ally lost 6kg in seven weeks and Roger lost 12kg in less than three months.

By our tenth month in business, Roger went full-time and Ally went full-time a year after that. Herbalife has changed our lives and rewarded us with many vacations, and the opportunity to make lifelong friends with motivated, positive people. We now earn income from a dozen countries, so work locally and think globally.